Season 3, Episode 11: Carb Counting Beyond The Basics – How To Manage Post-Meal Glucose Spikes and Insulin Resistance, with Gary Scheiner

After eating, how do you manage your insulin dose for the best results?

Listen in as Gary Scheiner MS, CDCES talks about all things that affect blood sugar and insulin resistance and some of the science behind it.

Gary, author of Think Like A Pancreas, and five other books about diabetes, joins Pam for a discussion about Carb Counting Beyond The Basics and how to manage post-meal glucose spikes that can be so frustrating for so many.

Gary is also the Owner and Clinical Director of USA-based Integrated Diabetes Services. IDS offers client-friendly accessibility, cutting-edge technologies, and skilled experts with a true passion for their work. They provide blood sugar regulation and advanced self-management training services for children and adults.

Pam also asks some of our burning questions like: Is the keto diet really good for people with diabetes? And: Cereal – is it good or bad?

Visit the D-Shop where we offer beautiful, practical diabetes supplies and lifestyle accessories.

Diapoint is the place for people touched by diabetes. Subscribe to the podcast so you get notifications for all our episodes, and please share it on social media or with anyone you think could benefit from this free content. 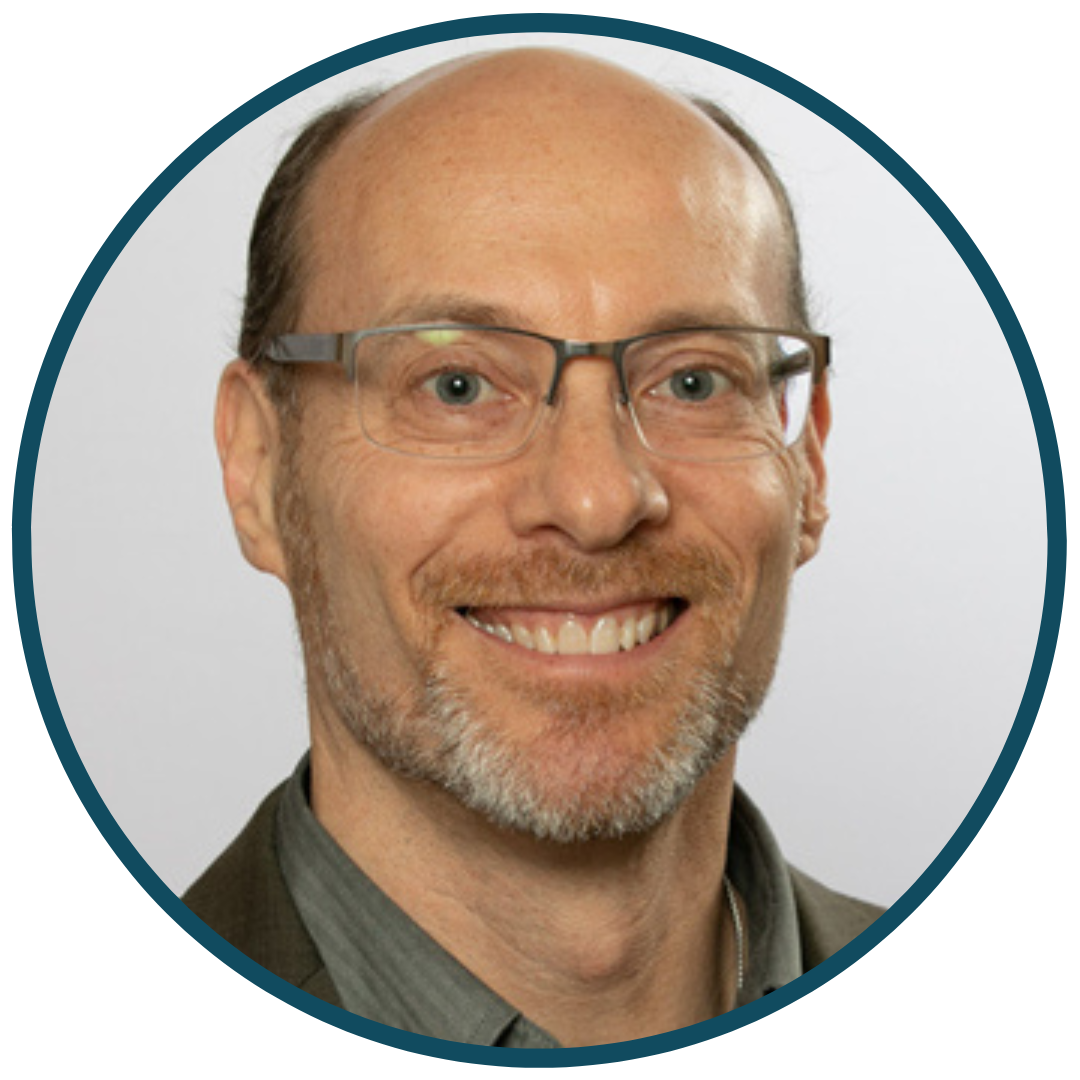 Gary has dedicated his professional life to improving the lives of people with insulin-dependent diabetes. He was named 2014 Diabetes Educator of the year by the American Association of Diabetes Educators.

Gary earned a Bachelor of Arts in Psychology from Washington University in St. Louis and a Master of Science in Exercise Physiology from Benedictine University. He received his diabetes training with the world-renowned Joslin Diabetes Center. Gary serves on the faculty of Children With Diabetes and is an active volunteer for the American Diabetes Association, Juvenile Diabetes Research Foundation, Diabetes Sisters and Setebaid Diabetes Camps. He also serves on the clinical advisory boards for several diabetes device manufacturers and pharmaceutical companies.

Gary has authored six books: You Can Control Diabetes (1997), Think Like A Pancreas (2004, 2012, 2020), The Ultimate Guide to Accurate Carb Counting (2007), Get Control of Your Blood Sugar (2009), Until There’s A Cure (2012), Practical CGM (2015) and Diabetes-How To Help (2018), as well as dozens of published articles related to diabetes education for consumer and trade magazines and diabetes websites. He speaks at local, national and international conferences on a multitude of topics in diabetes care.

Gary is certified to train on all models of insulin pumps, continuous glucose monitors and hybrid closed loop systems, and has personally used every system that is currently on the market.

Disclaimer: It should go without saying that the Diapoint podcast is not intended as or should not be used as personal medical advice. You will hear us interview medical experts and others, but please always always ask your qualified doctor, diabetes team or other expert about your health. What works for one person does not always work for another person. What you should always do when you discover any new health information is ask YOUR doctor about it. This information should empower you to have a discussion with your healthcare providers about it. Diapoint, our guests, sponsors and business partners are not here to replace that advice. Living a full, healthy life means taking the proper medical advice from your qualified physicians, diabetes team or other healthcare providers. 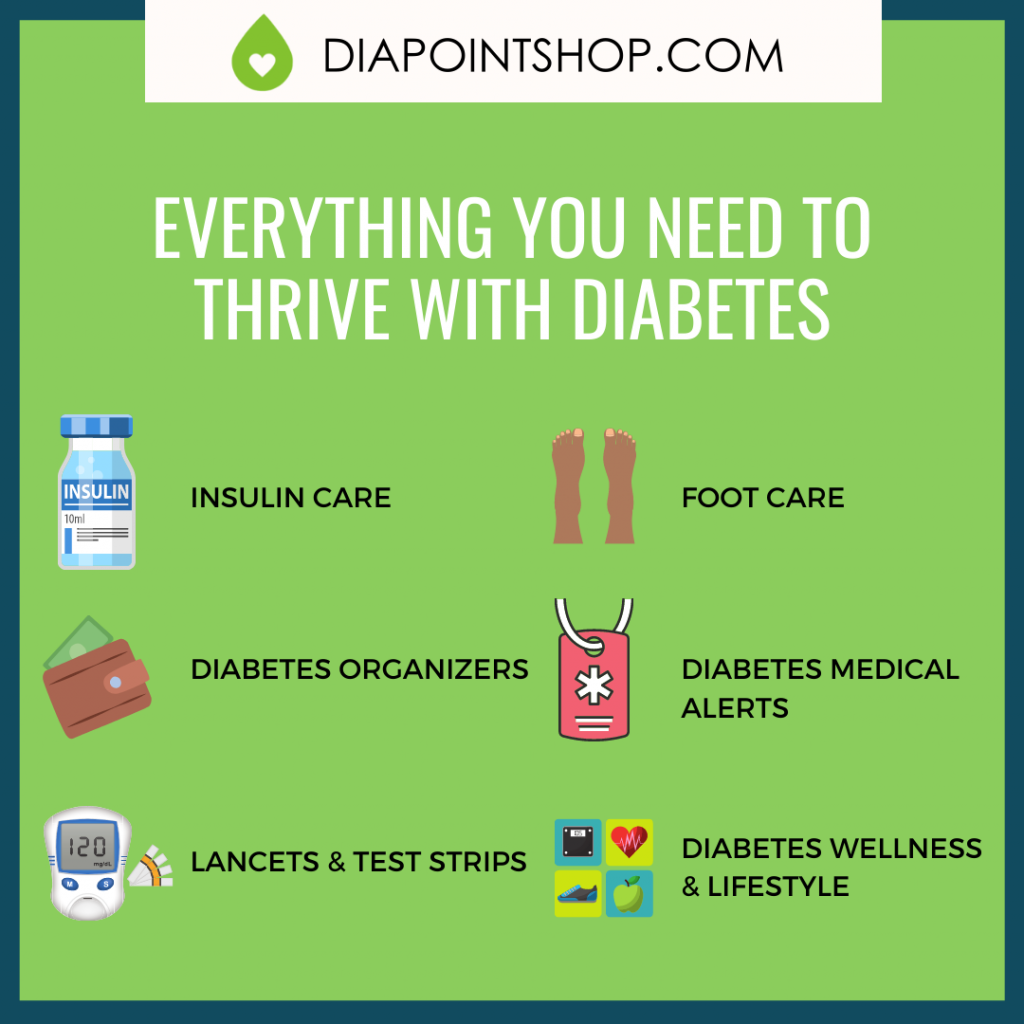 Dia-logue: The Diapoint Podcast is brought to you by the Diapoint Shop.

Diapoint is the place for people touched by diabetes. We support people through education, events, services and advocacy and with beautiful diabetes accessories sold in the D-Shop. Check out all the useful products we have to support you in your health, wellness and diabetes! We offer the highest quality possible, and have tried, or regularly use most of the items in the shop ourselves. Visit www.diapointshop.com now to get the latest in health, wellness and accessories!​

About Dia-Logue: The Diapoint Podcast and Pamela Durant 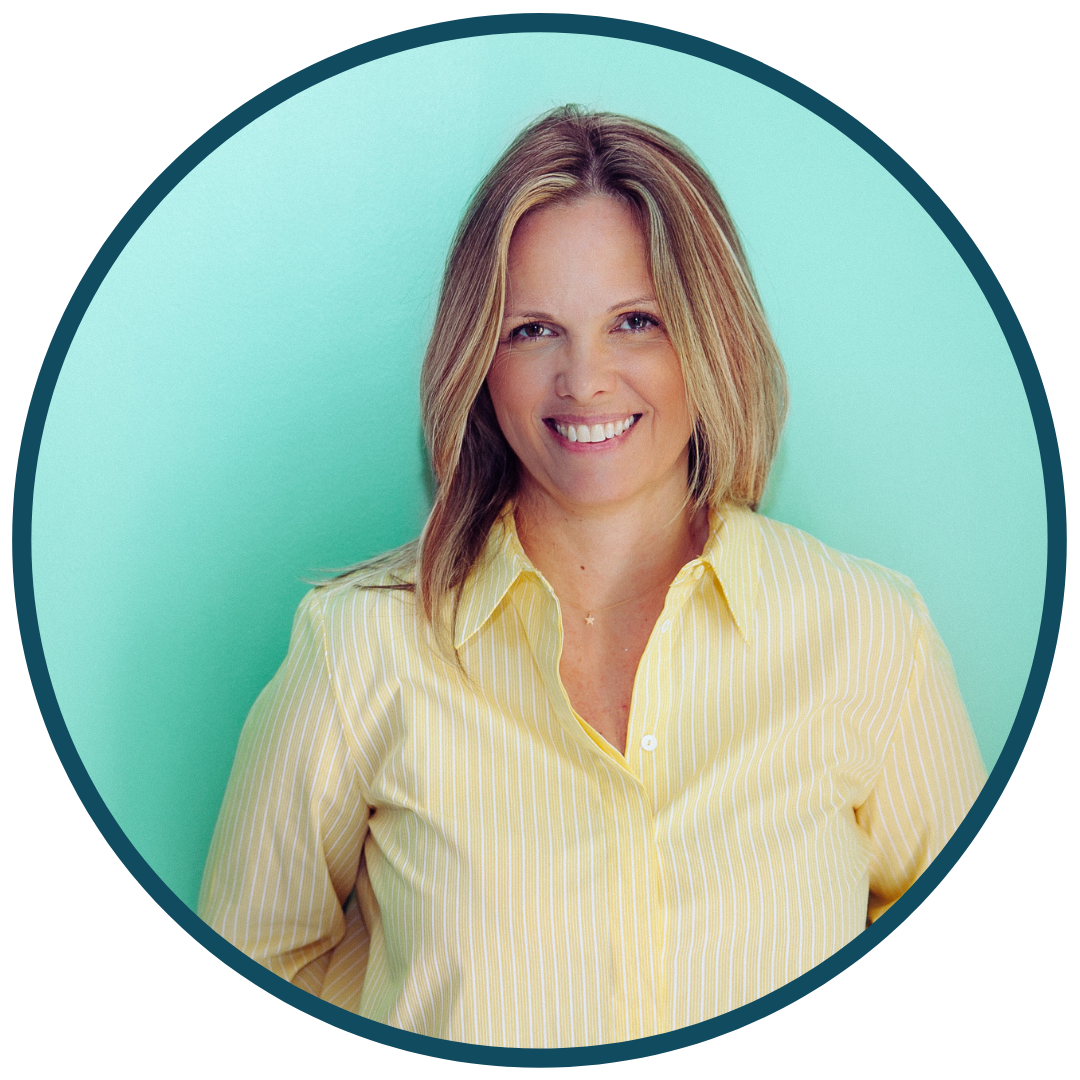 Here at Dia-logue: The Diapoint Podcast, we talk to experts and people living with diabetes about social situations, nutrition, mental health, travel, and many other topics related to health and wellness.

The Founder & Managing Director of Diapoint, Pam Durant, shares her experience as the mother a teenage son who was diagnosed with Type 1 Diabetes at 20 months old.

Pam was also a healthcare manager for 25+ years, and is a certified Wellness and Lifestyle Medicine coach. She is passionate about showing people how to not just survive, but thrive.

If you are interested in appearing as a guest, please email us at info@diapointme.com. We would love to hear your story and your connection to diabetes.

To be notified about Dia-Logue future episodes and special guests, sign up to our newsletter below!