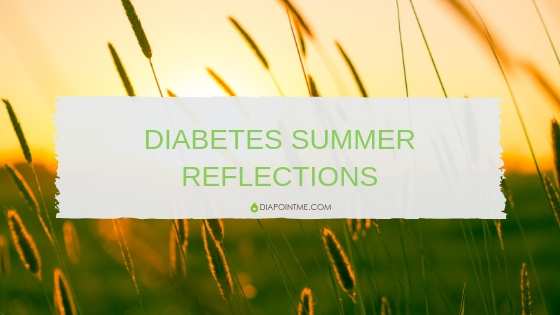 Now that we are nearly in “winter” here in Dubai (in the desert, it’s never really winter) I’ve been reflecting on our 2018 summer.

And despite all those off-routine things that happen to a child with diabetes, I am still not too excited at the routine that is awaiting us just around the corner when school goes back after the winter break.

It will be fine, but getting back into routine and all the diabetes prep required for school requires one big breath.

I think two of the coolest things that happened this summer is that my son met two other people with diabetes – a young woman at a camp he went to and a five-year-old boy we came across while traveling.

He did not verbalize it, but I could tell that just having someone at the day camp to relate to and share his pump and carb stuff with who “gets it” was a cool thing for him. 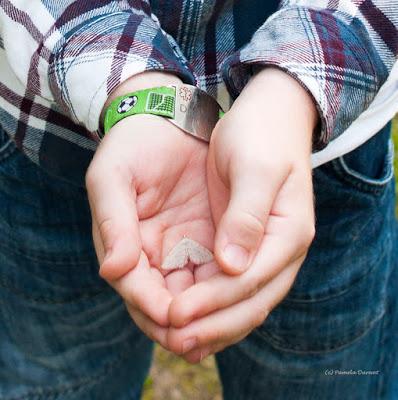 The boy we met at a cafe while having lunch on vacation in France. He had been riding his bike with his dad and brother and when they sat down, they checked his blood sugar. My husband noticed that unmistakable tube sticking out of the boy’s clothes.

While I didn’t expect them to become best friends or pen pals, I thought it was too cool an opportunity to pass up. I was like that alien in that diabetes meme “He’s one of us!” So as we were leaving, we walked over to say hello and introduce ourselves.

I am not sure, but a small part of me felt that the boy’s dad maybe thought I was nuts (which could be true). Or maybe it is just an American thing to not be so indiscreet about diabetes and introduce ourselves. I am not sure if people with other medical devices walk by and high five each other. Maybe they do.

Although surprised, the father was receptive and told us his son was diagnosed two years ago. What he said next was key. “But it is fine. We are okay and everything is normal.” We exchanged a few more words and then went on our way.

Reinforcement is nice, and it is good to see children with diabetes doing normal kid stuff. And, more importantly, it is good for children who have diabetes to meet others like them. 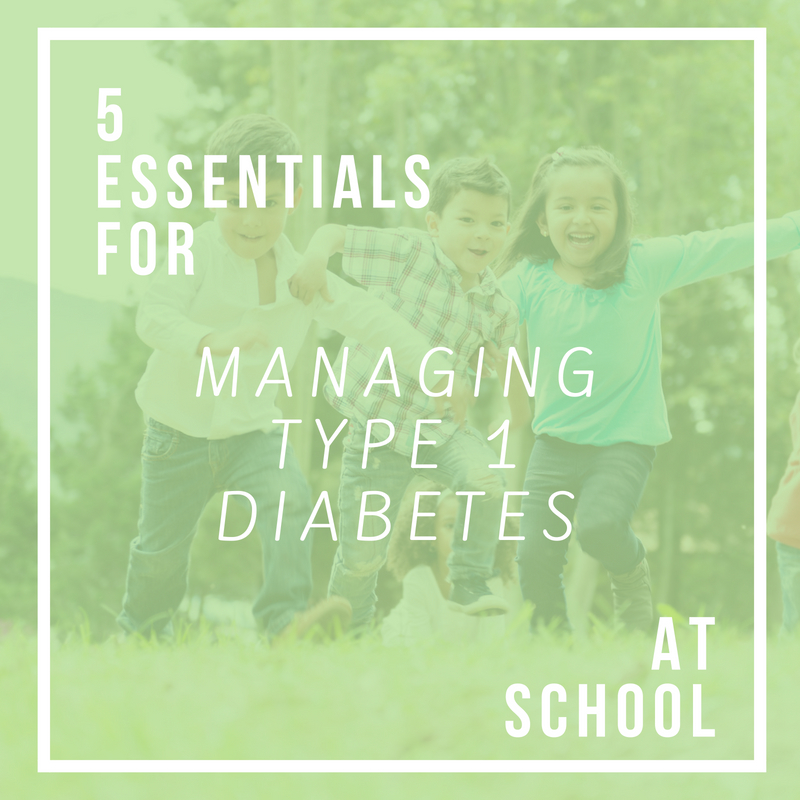 It's natural to feel anxious about sending your child with diabetes to school. In this free guide you'll find the top 5 critical things to know and do when managing your child's Type 1 Diabetes at school.
After downloading this guide, you'll have the option of joining the DiapointME mailing list. We respect your privacy. Your information is safe and will never be shared. By requesting this guide you are agreeing to our Privacy Policy.