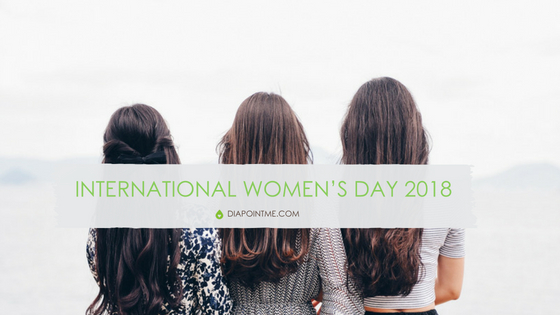 And it should get attention. I don’t dismiss the fact that over the years I have watched men get paid more, and women get different treatment. And in some places, the world wishes that this would be the least of women’s concerns.

International Women’s Day: A Day Without A Woman

Last year in the US and in other countries, a movement started that asked women to take off a day of paid or unpaid labor. “A day without a woman,” it is called.

At Diapoint ME we are not a political organization. However, this “Day Without a Woman” has fostered some strong feelings as to why a day without anybody is simply not an option in the diabetes world.

No one gets a diabetic break… ever. Neither the person with diabetes nor their caretakers. The job of the pancreas is 24/7. One day off and the results can be very severe, or even deadly. 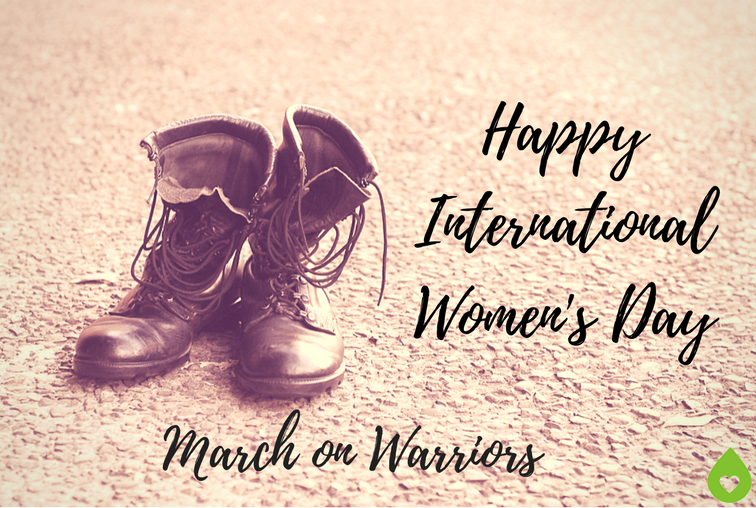 In the Diabetes World, There Is No Day Off

Today I woke up as usual and was about to get into the shower. Just before I was about to turn on the water, I heard that familiar phrase: “Mommy, I feel low.”

I ran into my son’s room armed with the glucometer and a juice box to be ready if the glucometer confirmed what he was feeling. And with his blood sugar at 57, it did.

I was still in my pre-coffee sunrise grogginess at the time so I didn’t immediately recall that it’s March 8th. It didn’t take long to wake me though, because nothing will shock a parent out of bed like the sound of their child calling for help.

As his blood sugar increased and I continued to get ready, I realized what day it was. If I’d made the choice to strike from all labor today, who would take care of my son and his diabetes? Who would have treated his hypoglycemia?

A Toast to All Moms, Women, and Carers of People With Diabetes

So to all you women (and men) out there who are fighting this thing for yourself or on behalf of someone else, you have a higher calling. You must keep going – whether that be to continue to work to pay for your medical bills and diabetes supplies, or if you are a housewife who is orchestrating everything behind the scenes so that your child can have a somewhat normal social life, or maybe both: You Are Valued and Important. Your contribution is priceless, and it is noticed.

You are what makes this day what it is because you do so much already. You do not have to take off a day of laboring for the world to know that you are awesome and important.