The Slap Heard Around The World 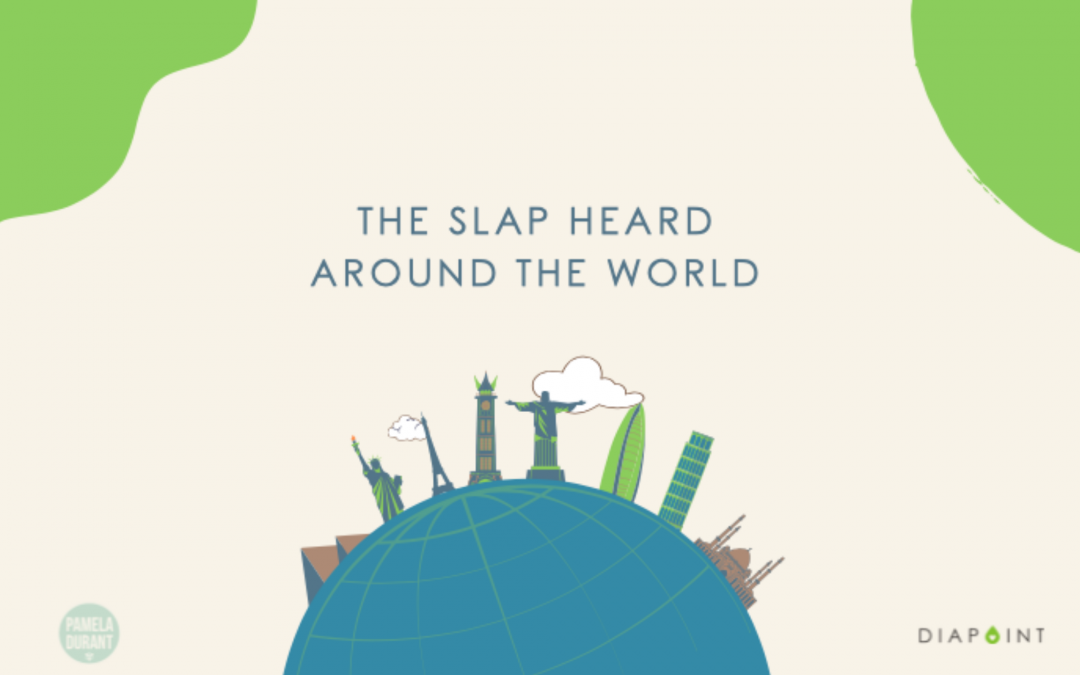 I woke up this morning to an image on social media of Will Smith slapping Chris Rock.

Surely, it was some kind of meme, I thought. Were the Oscars even last night? Since living abroad for the last two decades, I lost track.

However, what I never lost track of was people making medical conditions the butt of jokes.

Ever since my son was diagnosed with the autoimmune condition, Type 1 Diabetes, at 20-months old over 12 years ago, every time a comedian, TV-Show or film would make a joke about diabetes, I would cringe. A small piece of my heart would chip away for my son and the other 422 million people who live with this condition every day.

And now, here we are. Chris Rock made a joke about the beautiful Jada Pinkett Smith shaving her head. As I read on, I learned that she has alopecia, which is an autoimmune condition where the immune cells attach hair follicles, causing the hair to fall out.

So Chris Rock made fun of someone with an auto-immune condition. And he was so bold to do in in front of her husband who stood up for her. Some people say it was staged. Others say Will Smith’s career is over.

Me, I’m just watching everything unfold because I am all too curious if Smith’s stand will be a stand for the 147 million people around the world living with alopecia.

I’m not saying that violence and fighting are the answer. What I am saying is that people with medical conditions have been the butt of jokes for far too long, and it’s time is stops.