Late Night Reflections – The Wonder of Being a Diabetes Caretaker 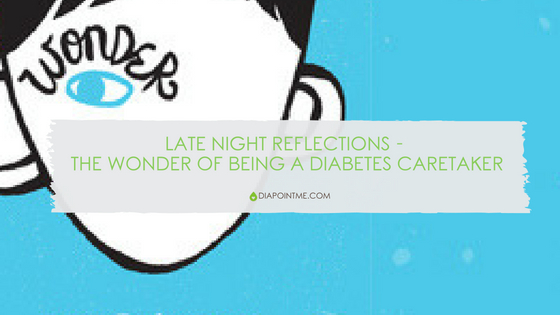 Recently it was book character day at my son’s school. This is an annual thing where all the kids get to dress as their favorite character from a book that they have read.

This year, my son chose Auggie from the book Wonder by RJ Palacio. It was made into a movie with Julia Roberts and Owen Wilson, but trust us when we say the book is way better than the movie

The book tells the story of August Pullman who was born with Treacher Collins Syndrome (TCS), which has caused him to have some facial deformities. The book is a beautiful story about acceptance, differences and that what really matters is a person’s heart.

I loved this book on so many levels because of its message of acceptance.

The books that follow in the series dig deeper into the other characters’ lives and show us that we never really know what is going on with other people in their lives. Their reactions or behaviors may be the result of a struggle we know nothing about. Kind of like diabetes.

There are no visible deformities with diabetes. It is a silent condition, but oh so challenging. Children and adults with diabetes – it does not matter what kind – are sometimes judged because of false ideas or myths around this condition.

So this book will hit home and inspire many with diabetes and other conditions, whether common, rare, visible or invisible.

Due to self-consciousness about his appearance, Auggie wears an astronaut helmet for part of the Wonder story. So that’s what we wanted to create for our costume.

While everyone in the family contributed to our Auggie helmet, I was up until the wee hours of the night finishing off a few details after the paint had dried. It was late, I’d had a long work day, and I am not artistic in this way at all.

I was exhausted and just cutting paper to try to make this visor fit was a challenge. It was messy; my cats were in heaven playing with the scraps of my frustration. 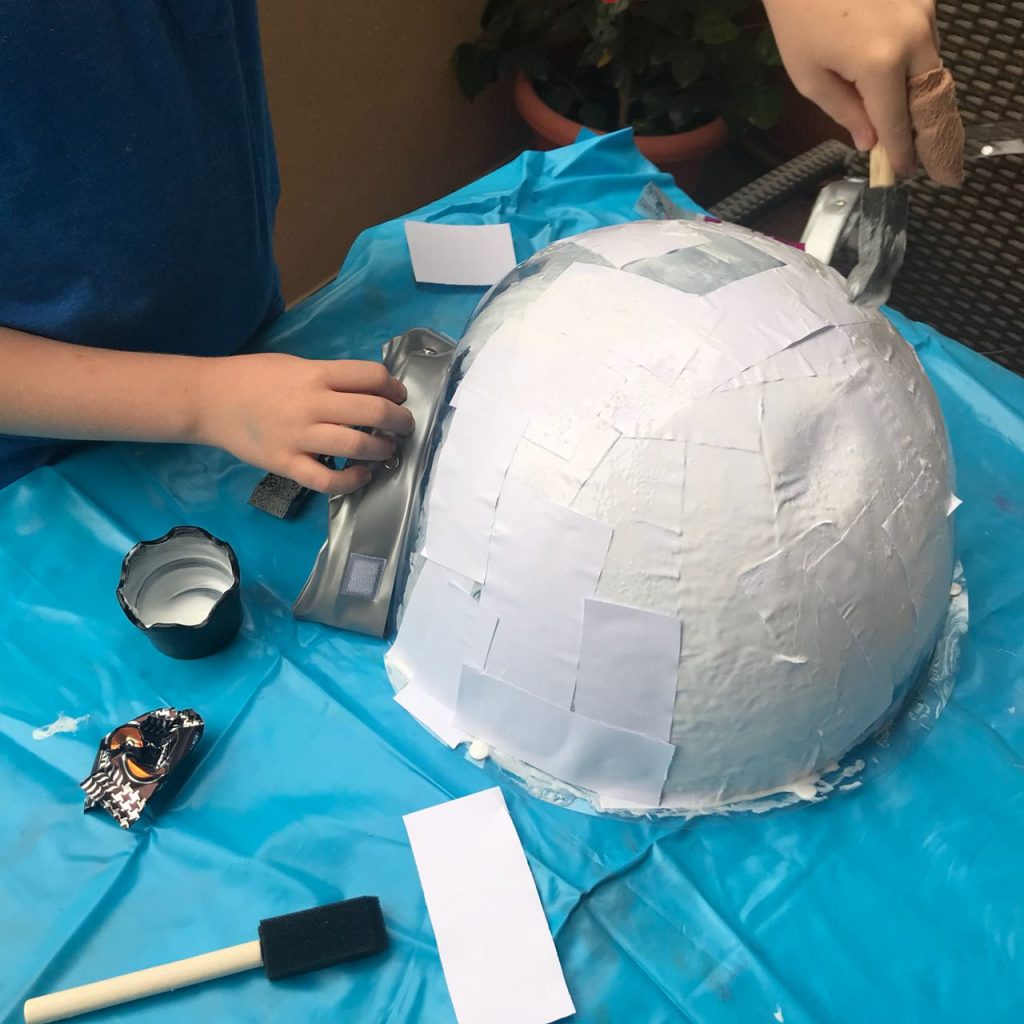 Thankfully, my husband is more artistic than me and whipped out a cool visor in the morning before school. 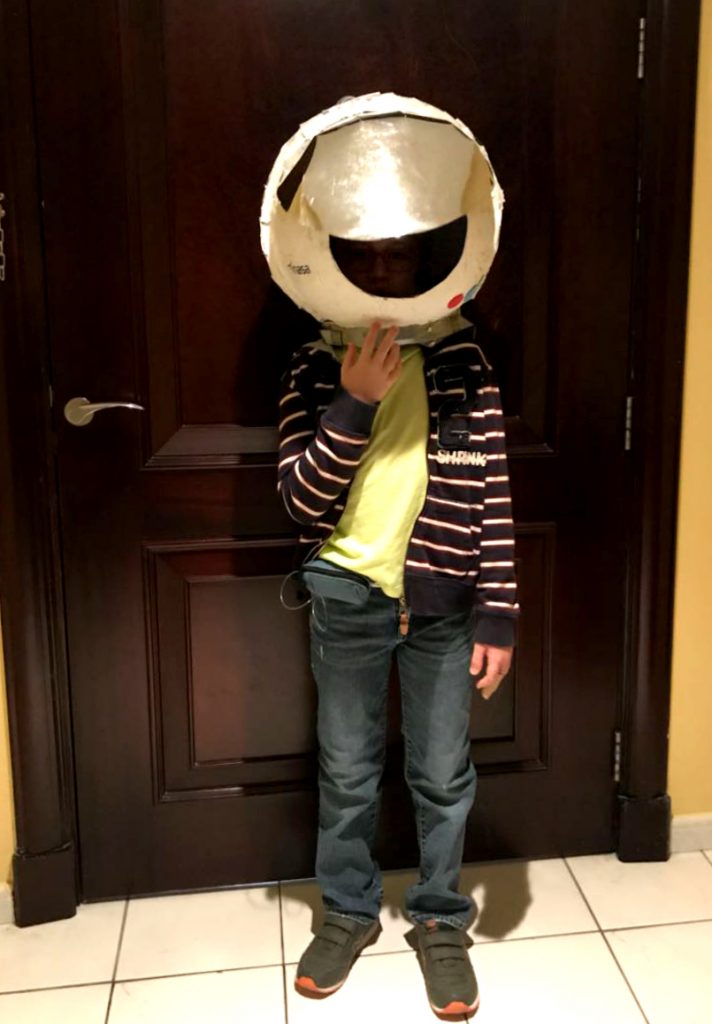 As I was cutting shapes and printing NASA logos at midnight, I thought,there must be many other things I do better than this!I started to think of them to overcome my feelings of failure and worry that my son would wake up and hate his helmet.

Much to my surprise, managing diabetes came to mind. On most nights when I am up late, I am checking blood sugars and correcting as needed to make sure things are going ok. I am not up late night cutting non-cooperative paper to make a visor for which I am not qualified!!

So for those new to diabetes, on the nights when it feels overwhelming, please know that it does get better. Grab this thing by the horns.

It may not always be easy, but do know that someday, it will become so second nature that it just might feel easier than a crazy school art project, even if only for one night!